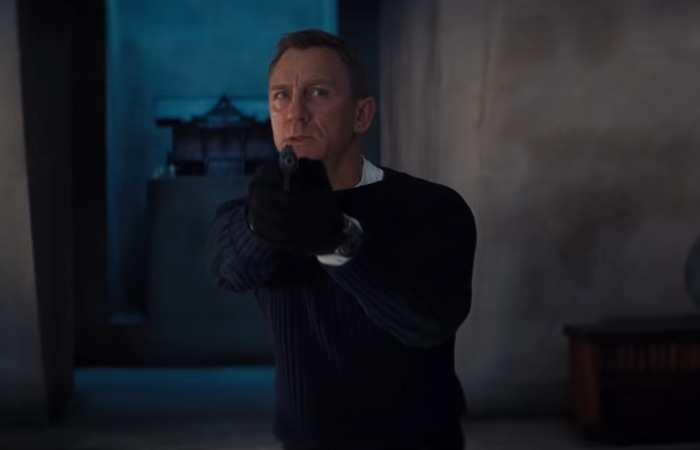 MGM or Metro Goldwyn Mayer has a massive catalog of movies, including the James Bond movies, Rocky, Robocop and lots of TV shows, Amazon is apparently looking to buy them. This would give Amazon a massive catalogue of content for their Prime Video

According to a recent report by Variety and The Information, the $9 billion offered by Amazon is apparently inline with what MGM was looking for.

MGM has been looking for a buyer since December of 2020, so this deal is likely to go ahead of the two companies can agree on a price that works for both of them.

It will be interesting to find out whether or not the deal between Amazon and MGM goes ahead, this could give Amazon’s Prime Video a massive boost as it would add an amazing catalogue of content and also help it produce new content.