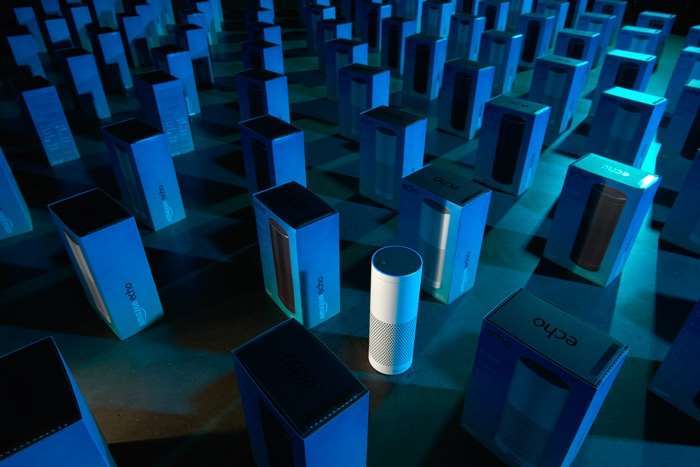 You can now apparently make free calls on all Echo devices in the US, Canada and Mexico. This applies to all older devices like the Echo Dot and Echo Show and also all of the new devices that launched last week.

In order to make a call on your Alexa enabled Echo device, you will need set this feature up on your Alexa app on your smartphone. You will then be able to chose whether or not to share your number with the people you are calling.

This new feature is apparently only available in North America at the moment, there are no details on when this will be released to other countries. As soon as we get some more details on when it is coming to more countries, we will let you guys know.