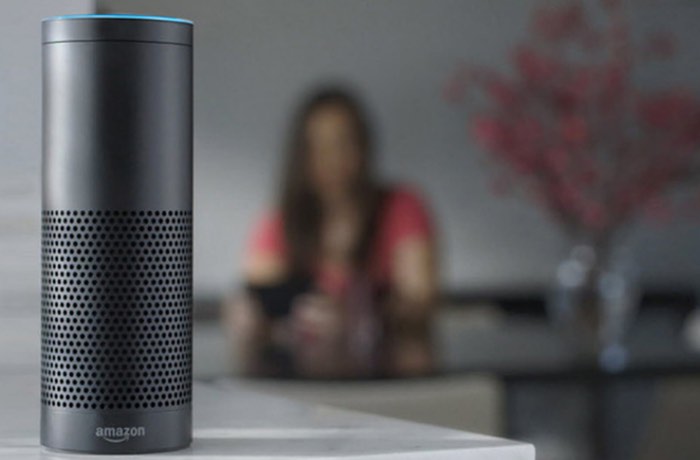 Amazon is launching its Alexa virtual assistant and its Amazon Echo range of devices in the UK, this comes two years after it has been available in the US.

Amazon intends to launch all of its Alex enabled devices in the UK, these include the Amazon Tap, The Echo Dot and of course the Amazon Echo.

The Amazon Echo will launch in the UK this month, there will also be a new white version of the device which will ship on the 28th of September.

Amazon has also confirmed that their Echo Dot device will be launching in the UK on the 20th of October.