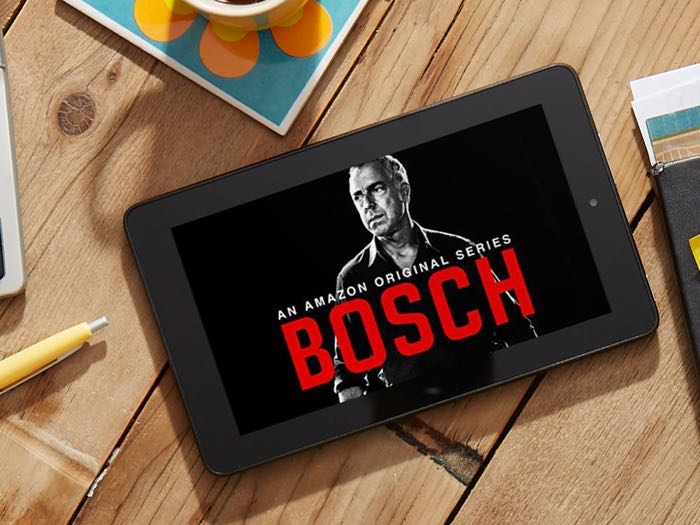 The 7 inch Fire Tablet was previously available in the UK for £50 and now Amazon has dropped the price of their cheapest tablet to just £39.99 in the UK.

This is Amazon’s cheapest Fire Tablet to date, the device launched back in September of last year and it comes with a 7 inch display that features a resolution of 1024 x 600 pixels.

Other specifications in the 7 inch Fire Tablet include a quad core processor clocked at 1.3GHz and 1GB of RAM, there is also a 2 megapixel rear camera that can record HD video in 720P, on the front of the device there is a VGA camera.

This budget tablet comes with Amazon’s Fore OS 5 which is built on Android and it features 8GB of storage, plus a microSD card slot which supports up to 128GB cards, you can find out more details at the link below.