Last week we heard a rumor that Amazon where getting ready to launch their Amazon App Store in Europe, the App Store has been available in the US for a while and now Amazon has announced that it will launch in Europe this summer.

Amazon’s App Store will launch in the UK, Germany, Italy, France and Spain initially, and Amazon have said that they intend to expand the app store to more countries at a later date. 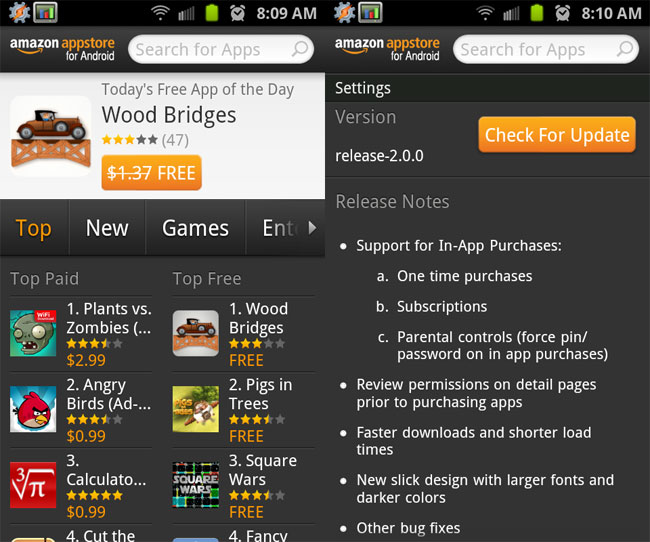 “We’ve seen that Amazon gamers are hungry for great content and are willing to open up their digital wallets to pay for it,” said Niccolo de Masi, CEO and President of Glu Mobile. “Our latest title launched on Amazon, Frontline Commando, has seen both revenue per daily active user and lifetime value metrics exceed averages as compared to other devices and platforms. Taking a successful platform like Amazon’s and expanding it across the globe is going to give us an even broader customer base and create an opportunity to generate even more revenue—something we are very excited about.”

Amazon did not give a specific date on when the App Store will be available in Europe, all they said in the ann0ncement was ‘this summer’, and developers are now able to submit applications to the European Amazon App Store for approval.