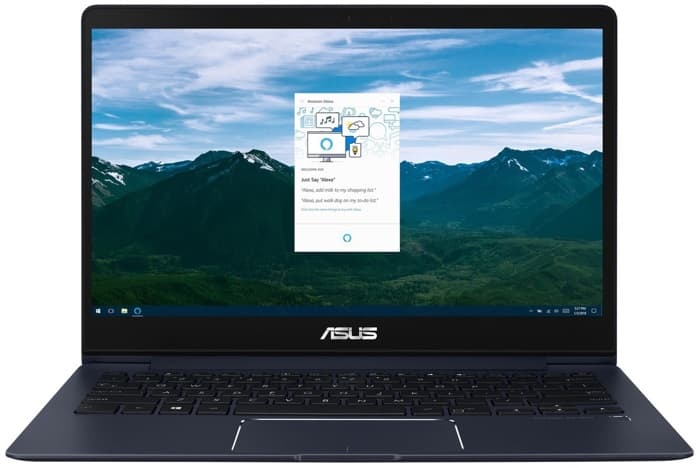 Amazon Alexa appears to be one of the more popular digital assistants available today, we have already seen it integrated into a number of gadgets from third party manufacturers and now it is coming to some Windows 10 PCs.

Both Asus and HP have confirmed at CES that they are integrating Alexa into some of their Windows 10 PCs.

Lenovo have also said that they plan to launch some devices with Alexa built in. Alexa on the PC works exactly the same way it does on Amazon’s Echo devices.