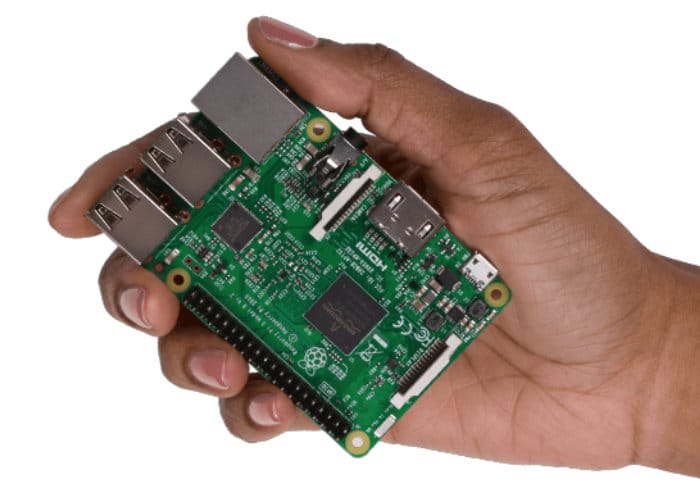 On February 28 2018 the amazing Raspberry Pi mini PC celebrated its sixth birthday, but unfortunately no new hardware has been unveiled this year. However the official Raspberry Pi Foundationis holding a Raspberry Jam Big Birthday Weekend this Saturday and Sunday.