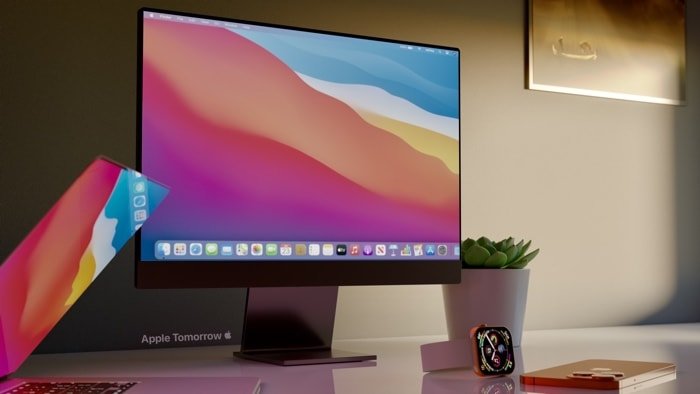 Apple has been switching its Macs lineup from Intel processors to its own Silicon processors over the last year. Apple previously revealed that this would be done by the end of 2022.

According to a recent report by Mark Gurman from Bloomberg, Apple will have switched all of its Mac range to Apple Silicon Macs by WWDC 2022. WWDC normally takes place in June.

We are expecting to see a number of new Macs from Apple this year, this should include their new flagship iMac which is rumored to be a 27 inch iMac with a similar design to the 24-inch model. There is also the possibility of a high-end iMac Pro model.

We are expecting the new iMac models to be powered by the Apple M1 Pro and Apple M1 Max processors, they should come with a new display with a thin bezel and a range of design upgrades over the current 27-inch model.

There will also apparently be a new smaller Mac Pro which will feature the M1 Pro and M1 Max processors and we are also expecting to see an updated Mac Mini with a new design and the latest Apple Silicon processors.

Apple could also launch a new more affordable Apple Monitor this year, we are also expecting to see some new iPad including an updated iPad Pro and more.

We are looking forward to finding out more details about Apple’s new range of Macs, it will be interesting to see exactly what they have planned.