Dell has also announced that they will be launching a newly updated version of the Alienware Steam Machine or rather Steam console every year with updated specifications. 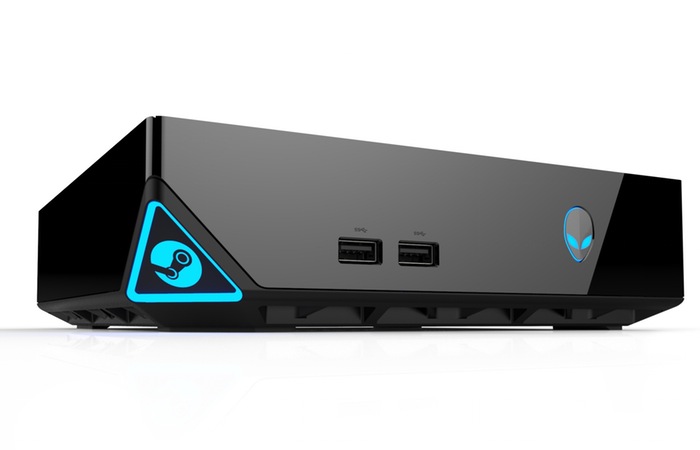 Which seems to suggest that Dell has missed the point of Valve’s Steam Machine system and the most important part of PC gaming. Using a system that is upgradeable and customisable rather than a fixed specification black box as offered by the PlayStation and Xbox consoles. Alienware’s General Manager Frank Azor explained to TrustedReviews.

“There will be no customization options, you can’t really update it,”-“Lifecycle wise, consoles update every five, six, seven years, we will be updating our Steam Machines every year.”- “If you actually want to customize your Alienware Steam Machine, maybe change your graphics card out or put in a new CPU, you would be better off with the standard Alienware X51,”

Dell has yet to release specifications or a confirmed price for its new Alienware Steam Machine, but the restrictions already imposed on the new gaming system make it look a lot less attractive than it did during the recent CES 2014 where it was unveiled to the public for the first time and got gamers hearts pumping.

However a more calculated choice will be easier to make once specifications and pricing has been released by Dell for their Alienware Steam Machine which is expected to be in the next couple of weeks. 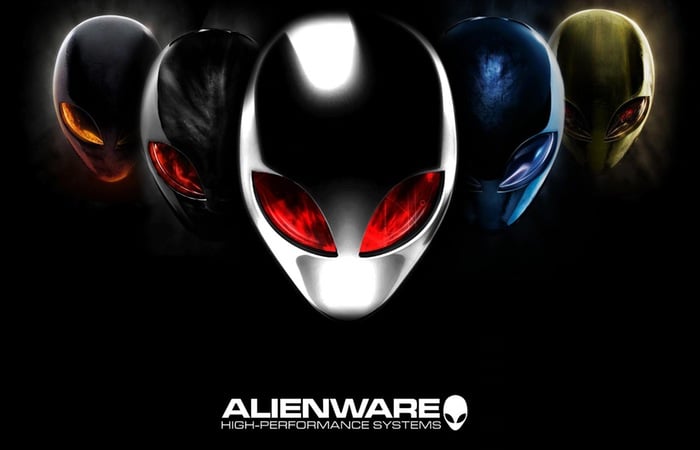