If you are looking forward to the launch of the upcoming Aliens: Colonial Marines games. You might enjoy this new video that has been released showing a first glimpse go the campaign within the game and what you can expect.

The video following on from the screenshots we featured towards the end of last week. Was revealed at PAX East 2012 and shows the very first look at the game’s single-player campaign. 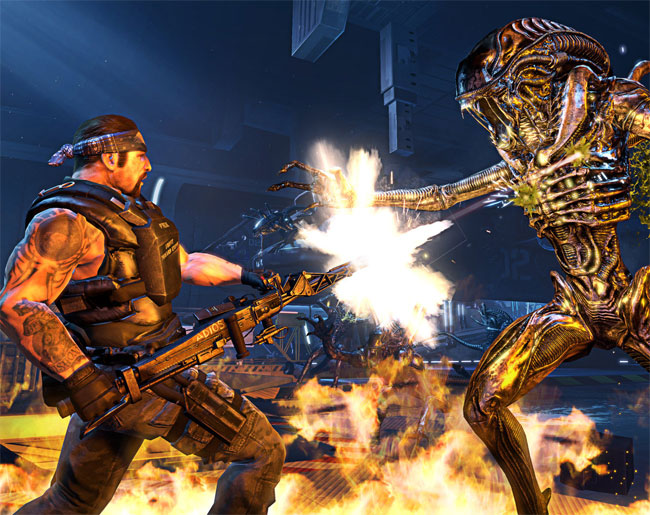 The video also gives you a look at a few of the weapons including sentry turrets. From the video it looks like we can expect some pretty amazing things when the new Aliens: Colonial Marines game officially launches on PC, PlayStation 3, Wii U and Xbox 360 sometime last this year.