Pre-ordering Aliens: Colonial Marines will bag you a “S.H.A.R.P. Stick!” as referenced by Hudson in Aliens, providing you with access to the prototype sonic-harpoon artillery remote projectile (S.H.A.R.P.) which fires time-delayed, explosive-tipped darts that embed themselves into enemies or terrain. 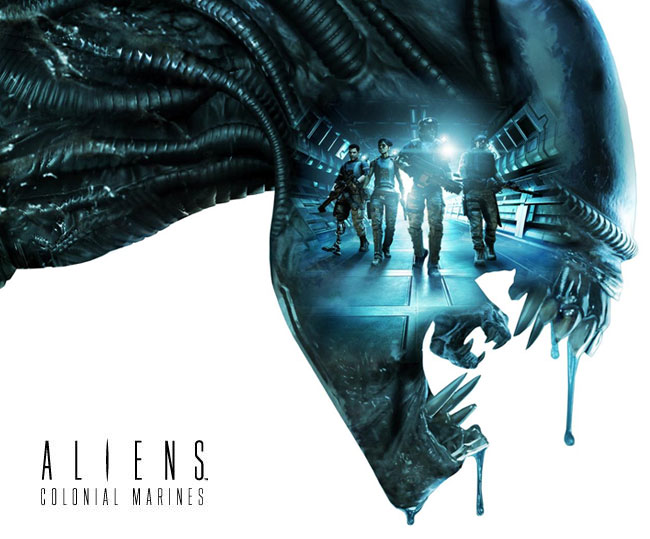 The Aliens: Colonial Marines game has been created by Gearbox and brings the Aliens film to virtual life as you get to battle the Alien horde first hand. Using authentic environments inspired by the film series including Hadley’s Hope, the Sulaco and LV-426. Immersing you into an eerie, atmospheric world where at any moment you could meet your death at the hands or teeth of an Alien!

“You and your friends are the deadliest killers in the galaxy. Another glorious day in the Corps. Buckle up, soldier! Welcome to Aliens™: Colonial Marines. Created by Gearbox, the critically acclaimed and fan-favourite developers of Borderlands and Brothers In Arms, you and your friends will become the most badass military outfit in the…”