If your a big fan of the Aliens movies you will be pleased to know that 20th Century Fox will be releasing a Blu-ray edition of all the films in a Aliens Anthology Blu-ray boxset. 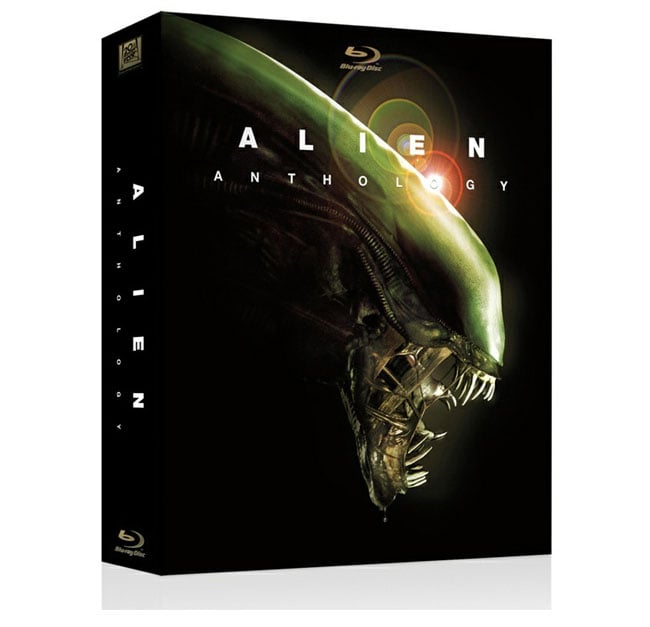 The set also includes two versions of each film and over four hours of previously unreleased exclusive material such as original screentests of Sigourney Weaver prior to filming the original Alien.

Unseen deleted scenes, thousands of still photographs from the Fox archives, and the previously unseen original cut of “Wreckage and Rage: The Making of Alien3,”

The Aliens AnthologyBlu-ray box set is to be released on September 22nd and can be pre-ordered for $139.99