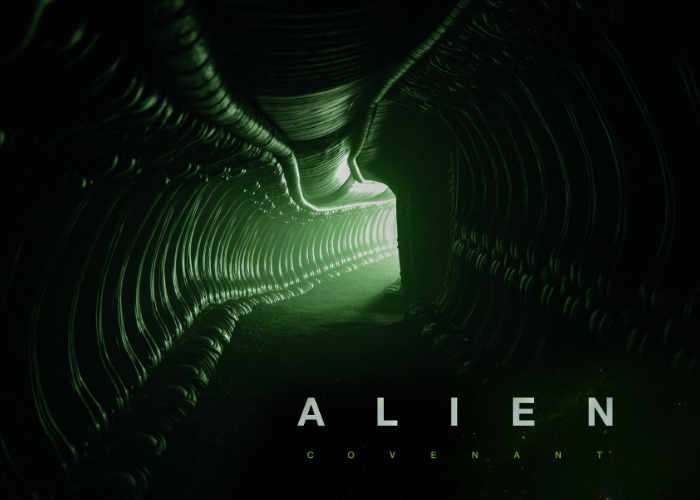 Those of you looking forward to the next instalment of the latest Alien Trilogy being created by Ridley Scott are sure to enjoy the three new teaser trailers which have been released by 20th Century Fox this week to whet your appetite ahead of the movie’s launch.