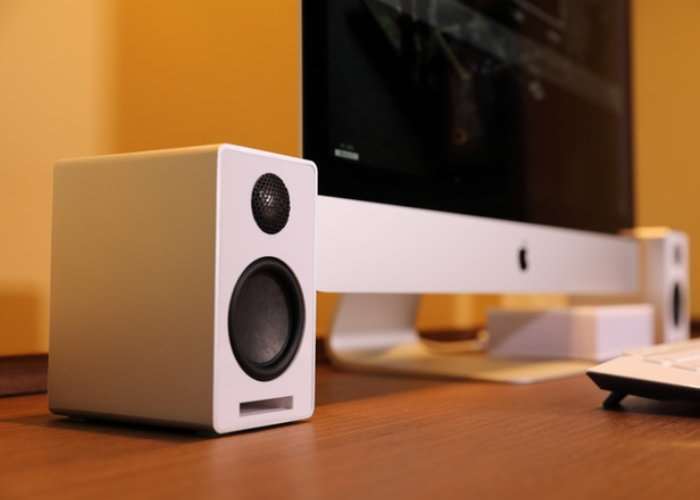 ONEaudio has unveiled a new audio system called the AirBox which is equipped with AIR+ 3D sound and has been specifically created as a special edition to celebrate their third anniversary.

AirBox systems are now available from $198 for super early bird backers and can be connected to almost any device combining six types of speaker into one console box, with connectivity to Chromecast, AirPlay, Spotify, and more available.

What is a real 3D sound? A real 3D sound should make you feel you are actually there. In real life, when someone plays a guitar in a room, you will hear the guitar sound coming from 2 sources:

Only when you hear these two types of sound, you can feel the actual 3D sound space in the room. However, most of the 3D speaker could only give you an artificial 3D sound, not a real 3D sound. They could not deliver the two types of sound. They only spread the sound image or divert 360o sound beam, sound space of room shape is totally destroyed and sound imaging is distorted seriously.

A real 3D sound should retain the actual sound stage and imaging, and combine 3-dimensional multi-reflection sound to extend the room acoustic. When you are sitting in a small room and close your eyes, you should feel you are sitting in a concert hall, bigger than your sitting area, with performer in front of you, sound is diffusing into your ears from all directions.

AirBox is now available to back via Kickstarter with early bird pledges starting from $198 and delivery expected to take place during March 2018. For full specifications and more information jump over to the official Kickstarter campaign page via the link below.