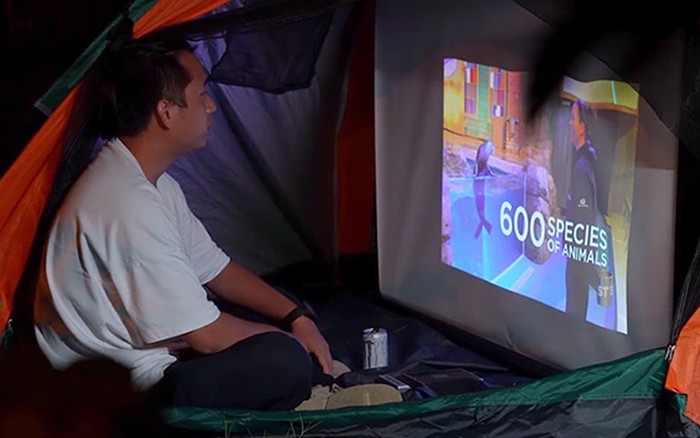 If you are searching for a small compact Windows PC you may be interested in the world’s first artificial intelligent ultrashort throw projection computer in the form of the AIPC. A computer that can be used almost anywhere thanks to his integrated projector allowing you to watch movies, surf the web and more by simply projecting an image onto a flat surface. 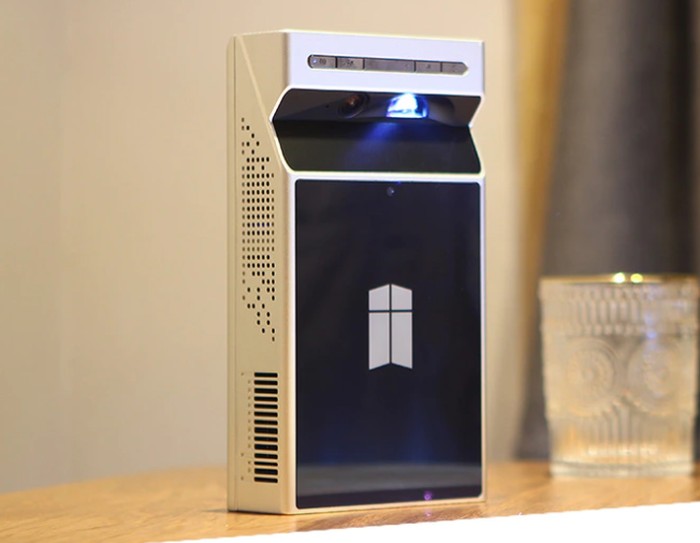 Specially priced early bird pledges are now available for the innovative project from roughly $1460 or £1110 (depending on current exchange rates), offering a considerable discount of approximately 27% off the retail price, while the Kickstarter crowd funding is under way. 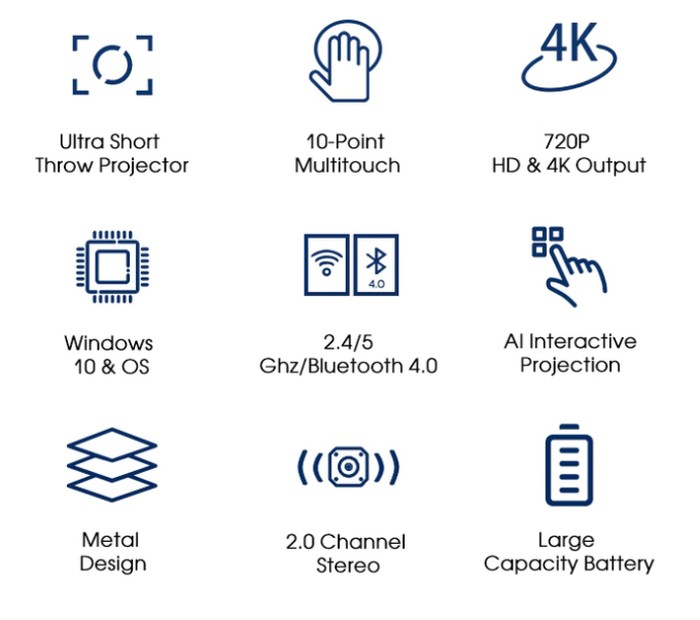 “AIPC is more than an interactive projector that transforms any flat surface into touchscreen, it is one-of-a-kind stand-alone portable PC with virtual control interface. AIPC makes anything possible as in Windows 10, which subverts the traditional perception of computers. AIPC displays images, details for muti-user interaction, discussion and collaboration anytime anywhere. It also covers many other use cases like including multi users into entertainment, gaming, and Zooming without connection to another OS.”

With the assumption that the AIPC crowd funding campaign successfully raises its required pledge goal and the project completion progresses smoothly, worldwide shipping is expected to take place sometime around February 2022. To learn more about the AIPC ultrashort throw projection computer project play the promotional video below.

“The use of touch to interact with digital content has become ubiquitous. So far though, touchscreens have mainly been limited to physical electronic devices. AIPC transforms the way people interact with computers: by turning any flat surface into a touchscreen in an instant. Being a portable PC, AIPC also projects image onto any flat surface, giving the greatest flexibility to share content anytime anywhere. Boasting an infrared sensor and real-time detection via a built-in 30fps camera, AIPC turns the beamed image into a virtual screen, letting you control it on a table, wall or kitchen worktop.”

For a complete list of all available pledge options, stretch goals, extra media and specifications for the ultrashort throw projection computer, jump over to the official AIPC crowd funding campaign page by clicking the link below.