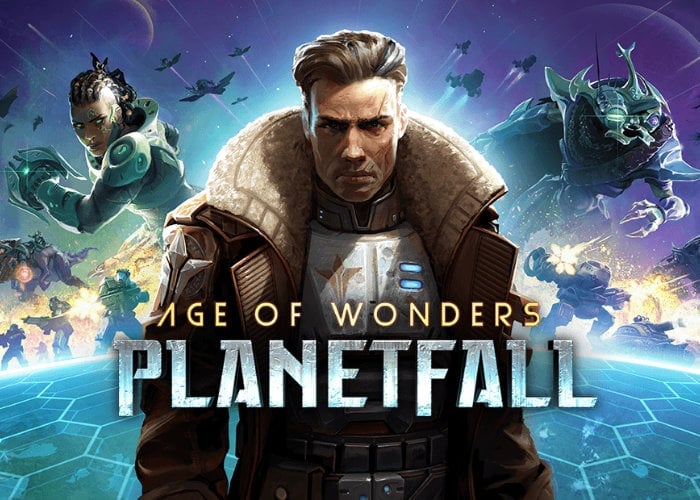 Early next month the highly anticipated Age of Wonders Planetfall strategy game will be launching and will be available for the PlayStation 4, Xbox One and PC from August 6th, 2019 onwards. The game offers both single player and multiplayer modes and has been developed by Triumph Studios.

Age of Wonders: Planetfall isThe fifth instalment in the Age of Wonders series and is a 4x turn-based strategy game setting of science fiction world. “An unknown cataclysm brought the demise of Star Union, an intergalactic human government. Factions rise and battle for dominance as they carve a new future for humanity, and in the process, unwind the cosmic mystery behind the Union’s collapse.”

The Rock Paper Shotgun YouTube channel explains more about the embedded video below :

“This is impressions based on the latest Planetfall demo. This isn’t an Age of Wonders Planetfall review – although we do aim to do one, you’ll have to wait until closer to the time for a Planetfall review. We’ve yet to test the wider meta campaign, as you try to conquer segments of the planet’s surface. Instead these Planetfall impressions focus on one battle, showing how we use secret technology, mods and weapon drops to pulverise the Vanguard beneath our cyborg might. Or something like that..”