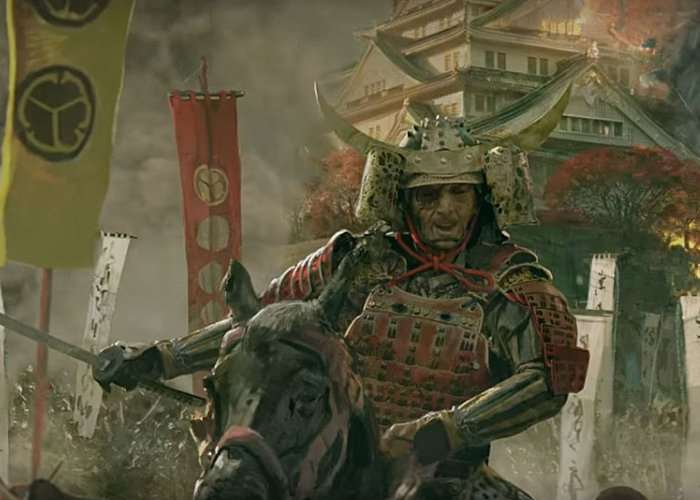 20 years after the release of the original the Age of Empires franchise is gearing up to release a Definitive form with a host of new improvements and features as well as launching Age of Empires 4.

It’s time to battle through history once more in the latest entry of the landmark Age of Empires franchise, check out the gameplay trailer for the Definitive Edition below, together with the Gamescom 2017 announcement trailer for Age of Empires 4.

Welcome back to history! Age of Empires returns for its 20th anniversary in Definitive form with a host of new improvements and features. All-new 4K graphics, increased population limit, an expanded user interface, a re-orchestrated soundtrack much more await players as they build and battle through the ages.

Unfortunately, no information on pricing or worldwide availability has been released as yet for Age of Empires 4, but as soon as information comes to light, we will keep you updated as always.