Android smartphone and tablet owners might be interested rot learn that Aereo Streaming TV will be launching on their devices later this month.

The Aereo Streaming TV enables users to watch live television over the internet for a monthly fee but without the need for any cable subscriptions. 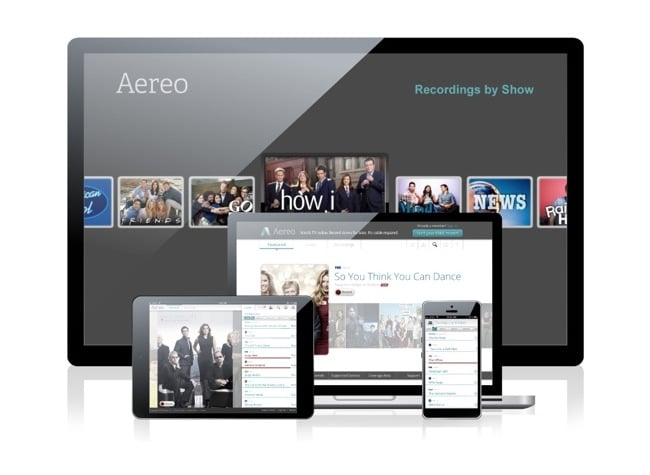 At the moment the Aereo Streaming TV service is already available on iOS devices as well as Apple TV and Roku set-top boxes. Together with support via a few Internet browsers that can be used on desktop computer systems.

Unfortunately though Aereo is currently limited to a handful of markets including New York City, Boston and Atlanta, but plans to expand to Chicago, Miami, Houston and Dallas over the next several weeks and plans to be available most major U.S. markets by the end of 2013.