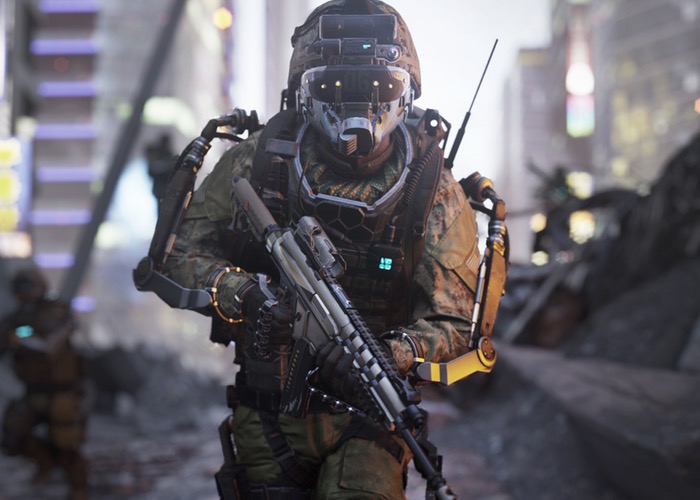 Following on from the Call of Duty Advanced Warfare secret gun glitch we featured earlier today, the game’s developers Sledgehammer Games, have announced today that they are taking the ban hammer to players using a level boosting technique called “reverse boosting”.

The “reverse boosting” levelling technique is used by some COD players, and involves them continually committing suicide during a multiplayer match, so they are then placed with lower-level players in the next game when the map restarts.

Restarting at a lower level allows the offending players to then dominate other players and gain more experience than they would do if they were matched against players of an equal level. Sledgehammer explains :

“We’ve also heard questions about our banning policy, particularly as we’ve seen players using “reverse boosting” with excessive suicides in online matches driving a lot of frustration within the community. Playing at home, I’ve been randomly matched with players doing this and it’s incredibly frustrating to lose based largely on my team being down a contributing teammate.

We’ve also had a lot of players bring up their same concern about playing in matches with these players.  No one wants to lose an objective based match by effectively being outnumbered while their teammate shoots grenades into their own forehead 100 times in the corner. It’s not right, and it hurts you and your team’s online experience. Call of Duty is both social and competitive, and we respect and honor that.

Part of the competition that is core to our values is that players do not adversely degrade their team’s ability to compete fairly.  It’s not dissimilar from the bans that cheaters and boosters receive, and we have increased our focus on reverse boost banning to combat the growing issue. No one is trying to restrict the fun factor of playing Advanced Warfare with this policy, nor are we actively banning against particular styles of play, like trick shots.

However, we have a low tolerance approach to people who ruin the experience for others through cheating, boosting, reverse boosting or being caught with toxic emblems in game. We don’t like seeing any of these happen, and we’re pushing to eliminate these behaviors from the game.”

For more information on the new bans jump over to the Sledgehammer Games website for details via the link below.