Even though Flash is still not supported on Apple’s iOS device,s Adobe still hasn’t given up trying to get the device to be able to play Flash in some way or another. At the International Broadcasters Convention Adobe unveiled three new flagship products in the form of their new Adobe Pass, Flash Access 3.0 and Flash Media Server 4.5.

Using the Flash Access 3.0 and Flash Media Server 4.5 it is now possible to for developers to stream Flash content to iPad devices but Flash is still a huge way from being seamlessly integrated with iOS. 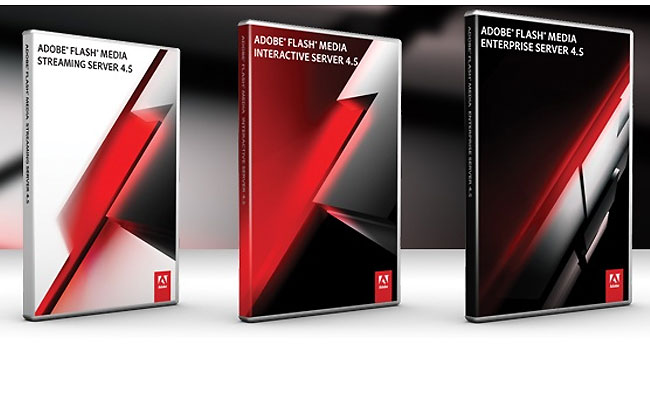 “Delivery to iPad and iPhone enables businesses to use the same media and live streams to deliver full adaptive bit-rate experiences to platforms supporting Flash, as well as Apple devices, including iPad and iPhone.” – With Adobe Flash Media Server 4.5, media publishers now have a single, simple workflow for delivering content using the same stream to Flash-enabled devices or to the Apple iPhone and iPad

Adobe Flash Access 3.0, is a robust content protection and monetization solution, that has been designed to enable content owners to deliver on-demand content with the use of  Adobe’s Flash Media Server 4.5 which is now available for developers to purchase for $4,500.