Adobe has today announced a new peripheral project it has been developing called Adobe Mighty And Napoleon, which will provide a new way to create on a tablet device.

The new Adobe Mighty And Napoleon consists of a cloud-connected stylus which has been designed to use tools from Creative Cloud setups and offer pressure sensitivity whilst drawing and sketching on tablet devices. Watch the video after the jump to learn more. 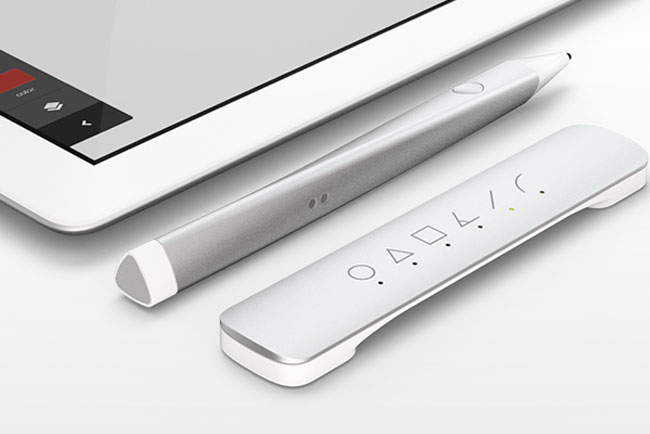 The Adobe Mighty And Napoleon stylus setup is equipped with Bluetooth connectivity, built in memory and a rechargeable battery. Adobe explains a little more:

“Our XD team revealed a few projects they’re working on at Adobe MAX 2013. The team has been exploring how new form factor displays, new interactions (like touch and gesture), cloud connections and even new hardware might change how you all create and in turn how it might impact what software we need to build. Watch the video to get the full overview.”