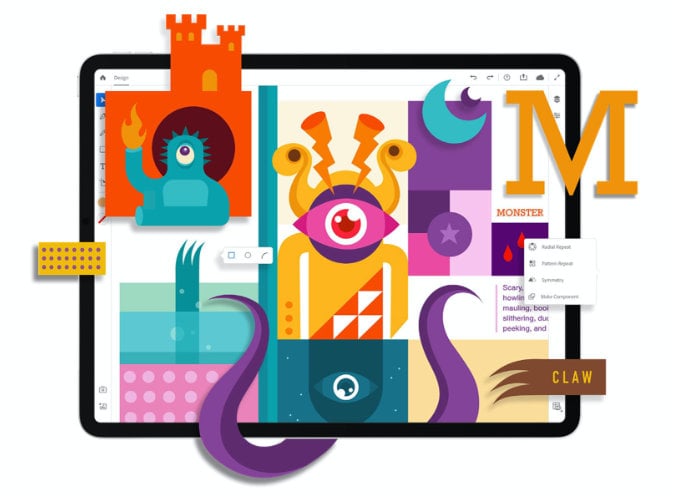 This week Adobe has officially launched their new Photoshop on iPad application after announcing its planned launch nearly 12 months ago. In conjunction with the Photoshop iPad app launch Adobe has also announced they will be bringing Adobe Illustrator to the iPad in a similar format allowing designers and creatives to access the main tools from Illustrator on their iPad tablet.

Unfortunately not much else has been revealed by Adobe at the current time for the Illustrator iPad application but the sooner is more information becomes available we will keep you up to speed as always. Although Adobe is allowing those interested to sign up for a private beta development stage for the Illustrator for iPad which is accessible via the link below.

Adobe Explains that the Illustrator development process is “still in the early stages”, but the application will “reimagining the Illustrator experience” while taking advantage of the “unique capabilities” the Apple iPad tablet has to offer “with no loss of detail and precision”.