At MWC 2011 this week Adobe announced that it will be looking to bring Flash 10.2 to smartphones. Allowing developers and content publishers to incorporate Adobe AIR applications with new improvements to vastly reduce the CPU usage and battery drain used by Flash on smartphones allowing the phone’s hardware rather than software decode and render video. 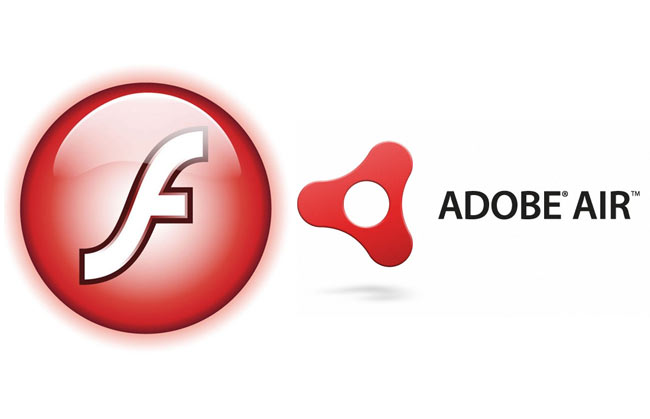 Adobe will be releasing a mobile-compatible version of Adobe Flash 10.2 on to Android 3.0 Honeycomb and BlackBerry Tablet OS. Flash 10.2 will start to appear on the first devices within the next few weeks

By the end of 2011 Adobe if forecasting that Adobe Flash will be supported by 132 million smarpthones and more than 50 tablets will be shipped with Flash Player either enabled or installed on a variety of OS’s including WebOS, BlackBerry Tablet OS, and Android platforms.