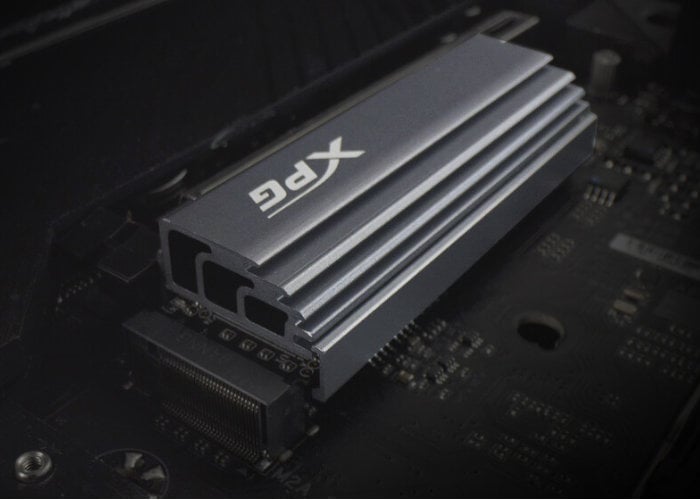 As well as announcing their new XPG SPECTRIX D50 Xtreme DDR4 RGB memory modules, ADATA has also announced the launch of their XPG GAMMIX S70 PCIe Gen4 M.2 2280 solid state drive expanding their lineup of Gen4 SSDs. “The adoption of next-gen PCIe 4.0, the GAMMIX S70 delivers unmatched read and write performance and has the distinction of being the world’s fastest M.2 SSD.”

– Speed Ahead with PCIe 4.0
– Cool in the Heat of Battle
– Made to Perform
– Boosting Your Performance
– The Ultimate Game Cache
– Security and Integrity
– 5-Year Warranty 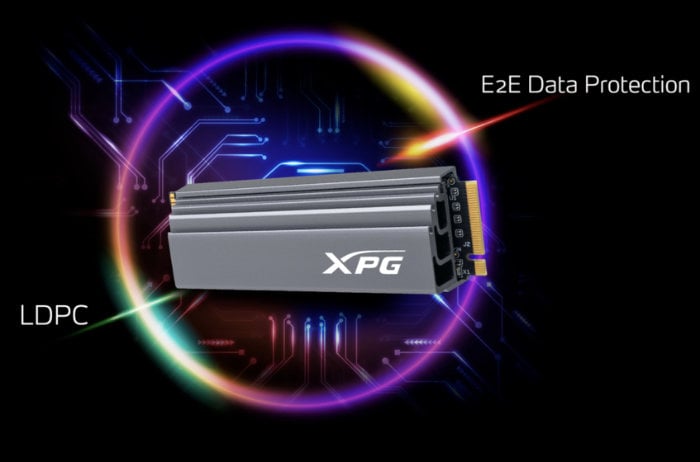 “The GAMMIX S70 expands XPG’s Gen4 SSD series with a new option for discerning users seeking to harness the best that PCIe 4.0 can offer. Sporting blazing-fast read/write speeds of up to 7400/6400 MB per second. Users will have no doubt they have reached the pinnacle of SSD performance. In combination with NVMe 1.4 compatible, Dynamic SLC Caching, the S70 offers performance far superior to that of SATA and PCIe 3.0 SSDs. For added ease of use and convenience, the S70 is backward compatible with PCIe 3.0.”