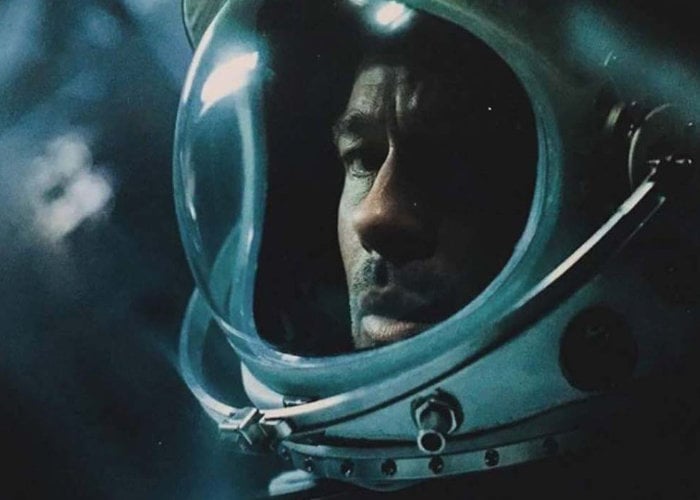 A new trailer for the upcoming new science-fiction movie Ad Astra starring Brad Pitt has been released for TV this week, providing a further glimpse at what you can expect from the movie that will premiere theatre screens worldwide in a few months time from September 20th, 2019 onwards.

Ad Astra is directed by James Gray and also been written by Gray and Ethan Gross and stars Tommy Lee Jones, Ruth Negga, Liv Tyler and Donald Sutherland together with Pitt. Also heck out the original trailer embedded below released last month.