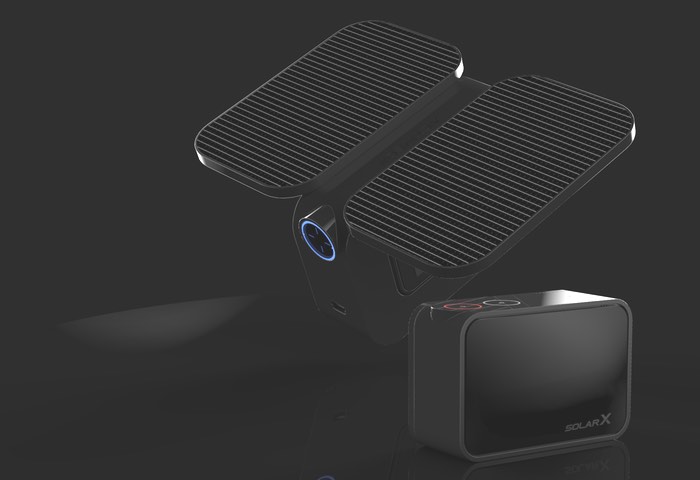 If you find your action cam battery is sometimes not powerful enough to capture all your adventures during the day, you may be interested in a new solar powered action camera called the Activeon Solar X which is capable of recharging itself using the power of the sun in around 60 minutes.

The Activeon Solar X Solar-Powered 4K action cameraIs also fitted with a 2 inch touchscreen and support for wireless transfer directly to the companion application that is available for both Android and iOS devices. 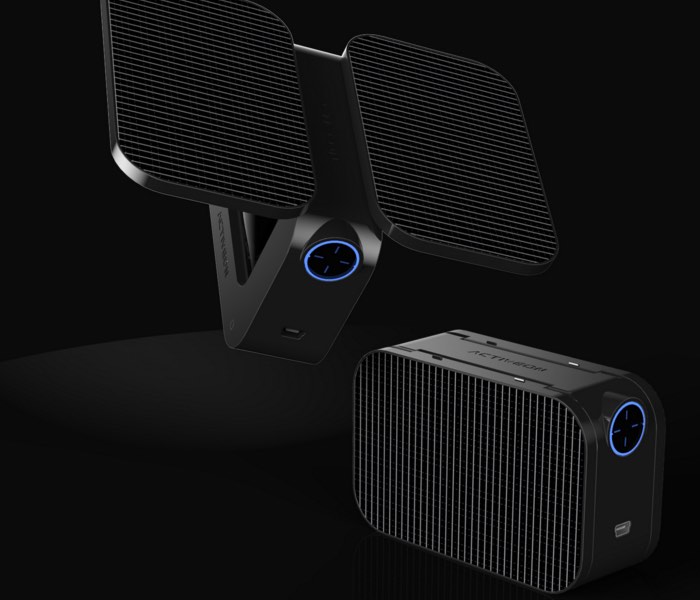 The internal rechargeable battery is capable of providing up to 2 hours of recording from a single charge and as explained can be recharged using the included solar panels in around one hour or 80 percent in just 30 minutes.

The Solar X is expected to be available to purchase during March 2016 and will be priced at around $450. For full specifications and more details on the Solar X 4K Ultra HD action camera jump over to the Activeon for more details and media via the link below.