In addition to announcing that their A100 and A500 android tablet would be receiving Google’s latest Android 4.0 Ice Cream Sandwich (ICS) operating system. Acer has also announced that their new Acer Iconia Tab A510 tablet is now available to purchase from stores.

The Acer Iconia Tab A510 tablet has been available to pre-order since mid March, but its now available from Acer’s online store for a retail price of $449, and comes  running Google’s latest Android 4.0 Ice Cream Sandwich (ICS) operating system, so theres no need to wait for a n upgrade to roll out from Acer. 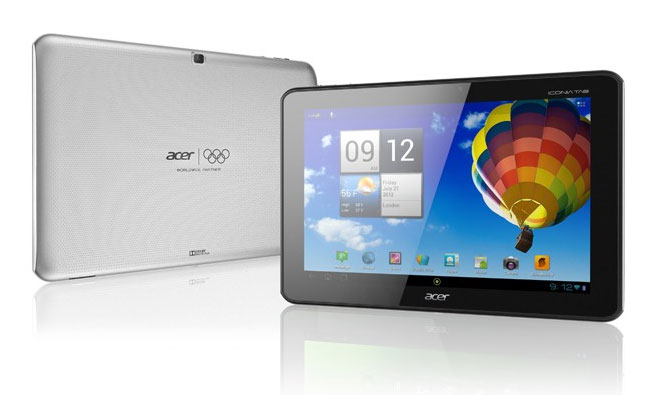 As a recap the Acer A510 tablet is powered by a fast quad-core NVIDIA Tegra 3 processor and is equipped with a 10.1 inch multi-touch touchscreen display sporting a resolution of 1280 x 800 pixels.

The quad-core processor is supported by a 1GB of RAM and it comes supplied with 32GB of built in storage, which can be increased if desired using microSD cards, and its also equipped with a USB and HDMI port.