Acer has this week announced plans to launch a new Chromebook which it has teased this week and revealed that the system will be equipped with a powerful processor in the form of an Intel Core i3 Haswell.

When the new Acer Chromebook launches it will sport with the most powerful processor of any Chromebook currently on the market, and will have the same chassis as the company’s existing Acer C720 systems. 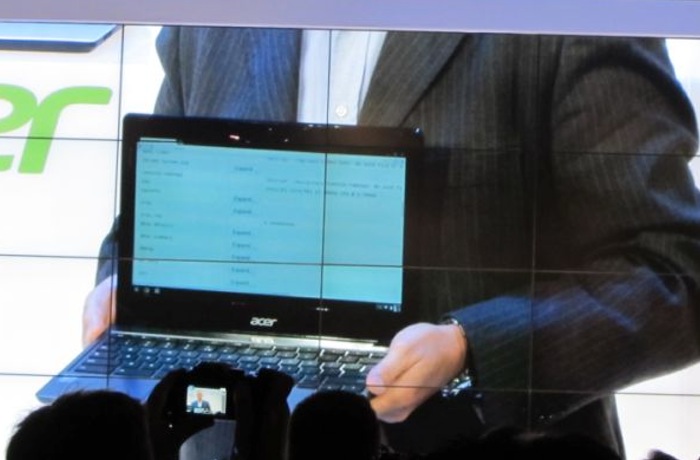 Currently the Acer C720 systems are equipped with 11.6 inch screens sporting a resolution of 1366 x 768 which is expected to also be included with the new Core i3 Chromebook unveiled this week.