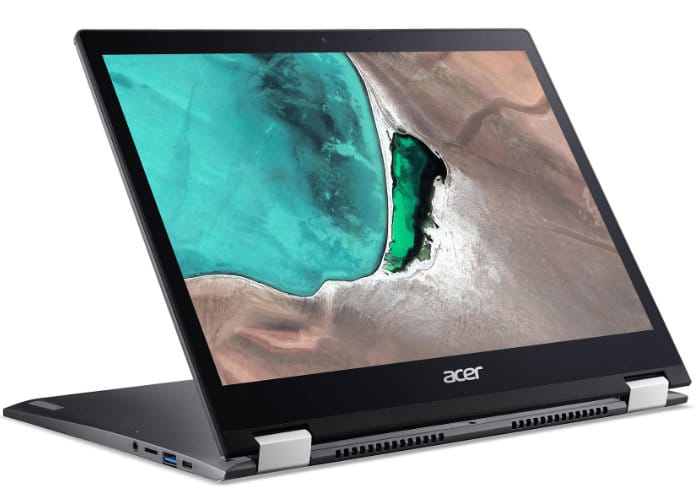 The new Acer systems were spotted this week on a price comparison website, confirming the availability and listing more than forty listings for the Core i5 variants of both the Chromebook 13 and Spin 13, explains the Chrome Unboxed website. A number of these listings reveal that the chrome books will be available on October 11th although as you might have already guessed Acer has not yet confirmed this date.

Specifications for the new systems include a variety of Core i5 processes supported by eight or 16 GB of RAM as well as 64 or 120 GB of internal storage. One of the example listings prices the Core i5 system with 16GB RAM and 128GB storage together with a high definition screen offering users a resolution of 2256×1504 pixels priced at €1050. As more information becomes available and Acer officially announces the launch of the new Acer Chromebook 13 and Acer Spin 13 systems we will keep you up-to-date as always.