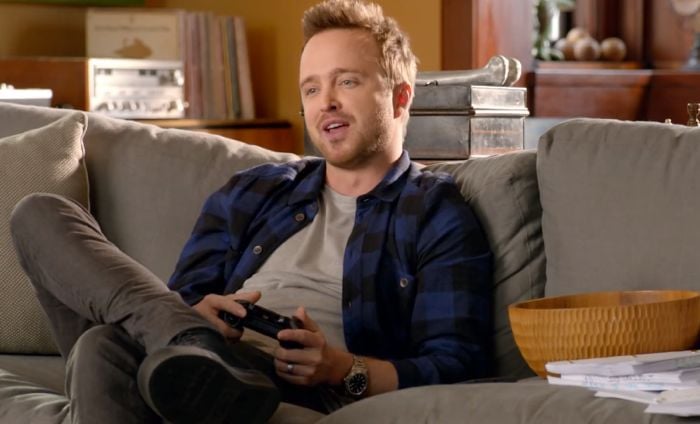 Breaking Bad’s Aaron Paul is the star of a new Microsoft commercial for the Xbox One, although it appears that the commercial is having some side effects that Microsoft didn’t expect when it is aired on TV.

The video, which you can see below, features Aaron Paul using an Xbox One, and he starts off by saying ‘Xbox On’, and this is apparently causing some people’s Xbox One consoles to turn on when the advert appears on TV.

It appears that the issue has happened to a number of Xbox One owners, and it does not appear to be affecting every Xbox One console.

There is an apparent fix for it though, you need to tune your audio on your Kinect and re-calibrate it so it will be able to tell the difference between a voice on your TV and your voice.

It is only affecting people with the Microsoft Kinect, so there is some good news, as people who have purchased the Xbox One without the Kinect will not have the problem.

If you have experienced this issue on your Xbox One, leave a comment below and let us know.