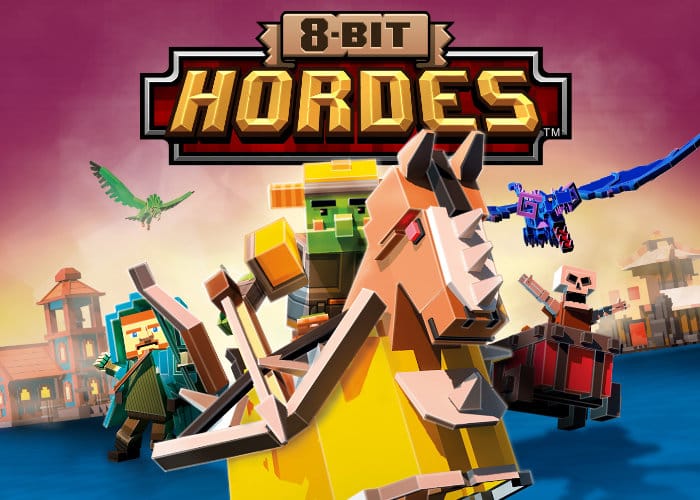 Console gamers patiently waiting for the arrival of 8-Bit Hordes on PlayStation 4 and Xbox One consoles after previously being made available on PC systems. Will be pleased that a new gameplay teaser trailer has been released this week to whet your appetite ahead of the game’s launch next year on February 1st, 2019.

“Dominate the battlefield in 8-Bit Hordes, a colorful fantasy RTS in which players of all levels can storm castles, slay dragons and raid haunted cemeteries. Command one of two factions – The daunting Orcs and their undead allies of the DeathSworn, or the brave elves, humans and dwarves of the Lightbringers – and destroy your enemies. You can even deploy your troops to wage battle against the flying saucers of 8-Bit Invaders! or the massive tanks of 8-Bit Armies in cross-title multiplayer!“