It looks like Google’s Android platform is becoming more popular, as Google CEO Eric Schmidt recently revealed that there are a total of 60,000 Google Android powered mobile phones being shipped every day.

The figure includes all mobile phones running the Android platform, including the Nexus One, Google’s own Android handset, and the every growing range of Android phones from a wide range of manufacturers. 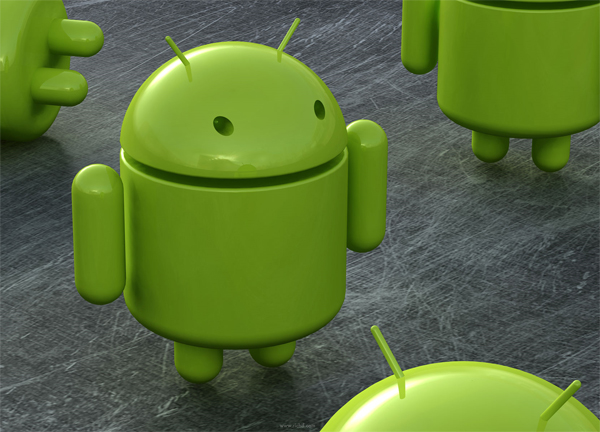 I wonder if we will see more Android handsets being sold that the iPhone as the platform picks up steam, considering that the iPhone is made by just one manufacturer, and Android phones are made by many different ones, I am sure it wont be long before we see the Android sales overtake the iPhone.

Although it is hardly a fair comparison, as you are comparing one device against many, maybe Apple should think about opening up the iPhone platform to other manufacturers, although this is something you know that Apple wont do. Have a look and our article on Android vs iPhone to see which smartphone and mobile platform is best for you.