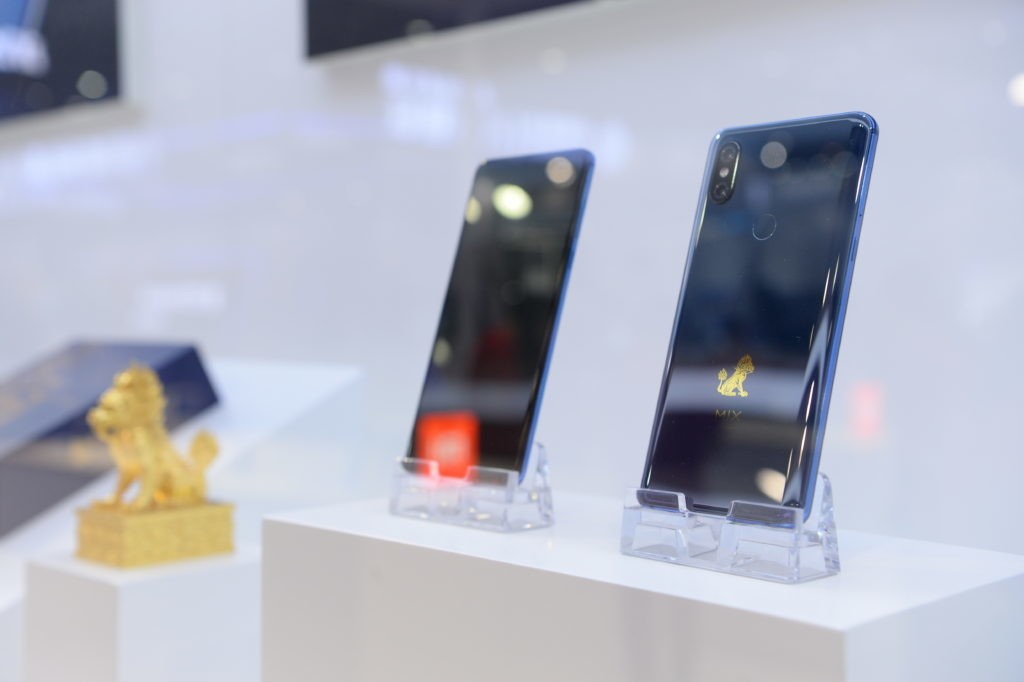 A 5G Xiaomi Mi Mix 3 is coming in 2019 and the handset will use the recently announced Qualcomm Snapdragon 855 processor.

The device will feature the Qualcomm X50 5G modem and the handset will come with download speed of up to 2Gbps.

The device will come with a 6.39 inch display that features a a 19:5:9 aspect ratio and FHD+ resolution of 2,340 x 1080 pixels and it will feature 10GB of RAM and 256GB of storage. The handset is also expected to use the same cameras as the existing device.

Xiaomi will launch the handset in China first and the device will be participating in 5G tests in China before it launches, it will also be launched in Europe.