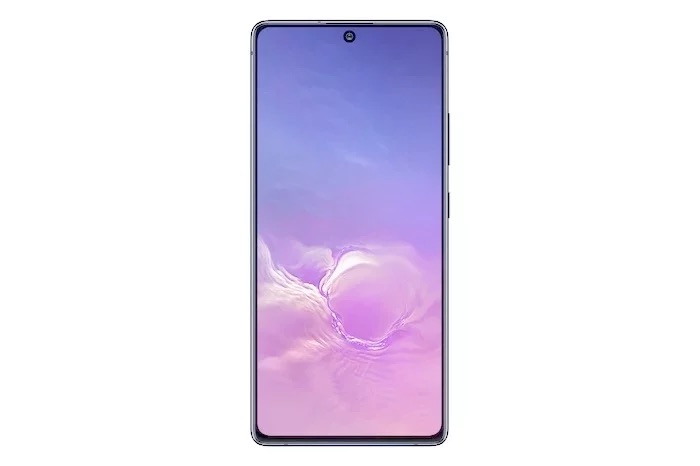 When the Samsung Galaxy S10 Lite launched in India last month it was only available with 128GB of storage. Samsung has now also made the 512GB version of the handset available in the country.

The handset features a Snapdragon 855, 8GB of RAM and 128GB of storage, the device also comes with a microSD card. There is also a front facing 32 megapixel camera for Selfies and video chat, on the back there is a triple camera setup with a 48 megapixel, 12 megapixel and 5 megapixel camera, plus Android 10.