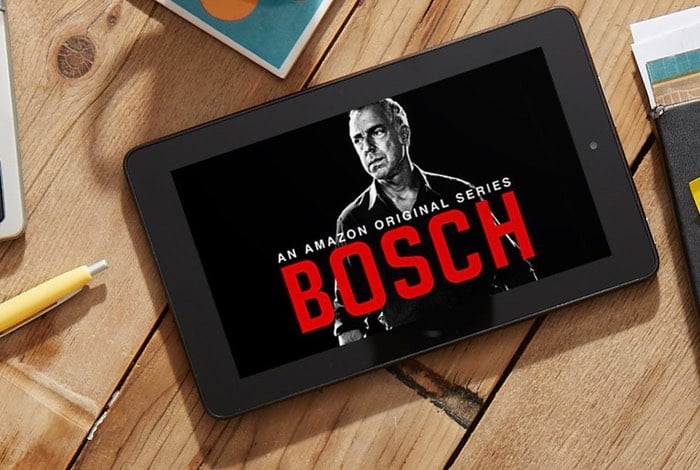 A senior member of the XDA forums has this week posted a video providing details on how to rooted Amazon’s new fifth-generation Fire Tablet which is priced at a reasonable $50.

To recap the Amazon Fire Tablet is powered by a quad core processor supported by 1GB of RAM together with 8GB of internal storage and a 7 inch touchscreen IPS display that provides users with a resolution of 1024 x 600 pixels.

The new Amazon Fire Tablet comes supplied running Amazon’s Fire OS operating system which is based on Google’s Android 5.1 mobile operating system. Once rooted users can then access files directories and settings that would normally be locked down. Enabling the installation of applications and the modification of settings within the Fire Tablet that would not normally be available.

Earlier this year it was also documented how to install Google’s Play Store on the Fire Tablet to provide a wealth of other applications not available via the included access offered by Amazon. For more information on routing your Amazon Fire Tablet jump over to the XDA forums via the link below.