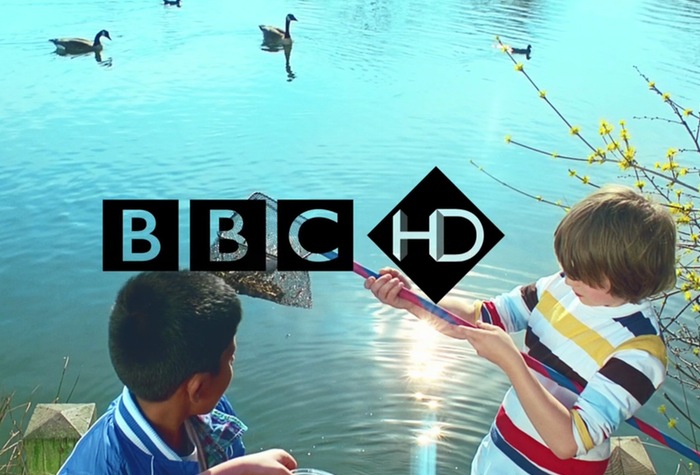 Tony Hall, BBC Director-General explained in the statement released by the BBC over the weekend : “I am delighted that we’re able to launch our new HD channels in time for Christmas, when families gather together to enjoy some of the best TV from the BBC. This year, people will be able to watch even more of our programmes in brilliant quality.”

All five new HD channels will broadcast the same programmes as their standard definition equivalents in HD and the new channels will be listed on the Electronic Programme Guide (EPG) via the following numbers on each of these platforms: