The BBC has today announced that its popular iPlayer application has now passed the 20 million download mark across iOS and Android mobile devices.

The BBC also explains that smartphone and tablet TV viewing has overtaken TV viewing via computer and the most popular days for downloading the BBC iPlayer application have been Christmas day during both 2011 and 2012. So it goes without saying that the BBC should expect another large surge of downloads during this year’s holiday season. 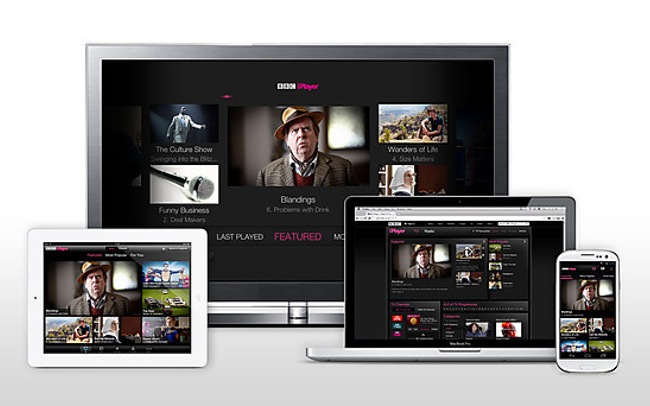 The BBC reports that in September 2013 a record 70 million TV requests came from mobile devices accessing the BBC iPlayer app and made up to 41 percent of all the iPlayer requests. Which compares to 3 years ago when mobile device made just 6 percent of requests. The BBC explains a title more about the demand for its programs:

“Top Gear has topped the list for the most popular downloaded individual episode, with 92,000 downloads for episode one, series 20. Ten other episodes of Top Gear made the top 20 downloaded programmes, along with dramas such as Luther, Ripper Street and Doctor Who, and comedies such as Miranda and Bad Education. And EastEnders was the most downloaded series overall, with 1.9 million downloads to date, as viewers caught up with the drama in Albert Square on their handheld devices.” 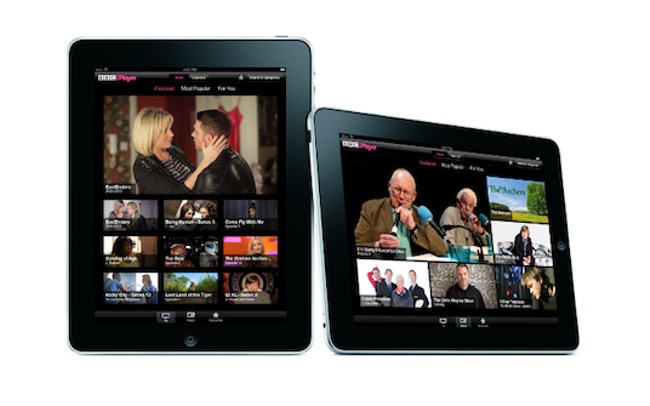