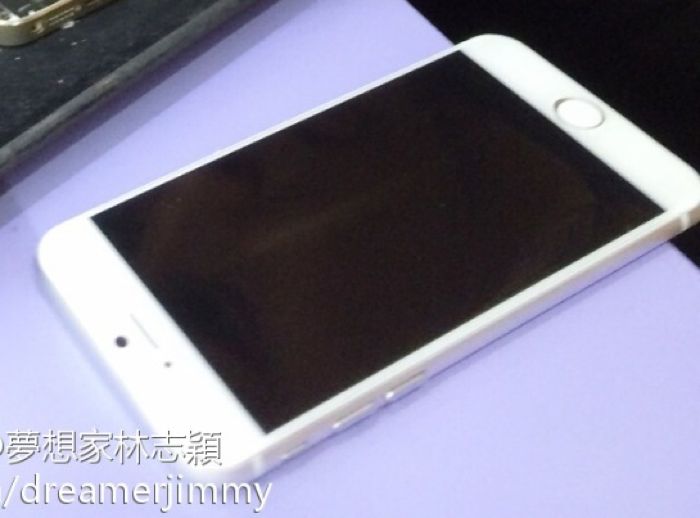 The photos last week were from Taiwanese Actor and race car drive Jimmy Lin, and the new photos this week are also from Jimmy Lin. Before the iPhone 5C was launched last year, he posted a photo of the device online. 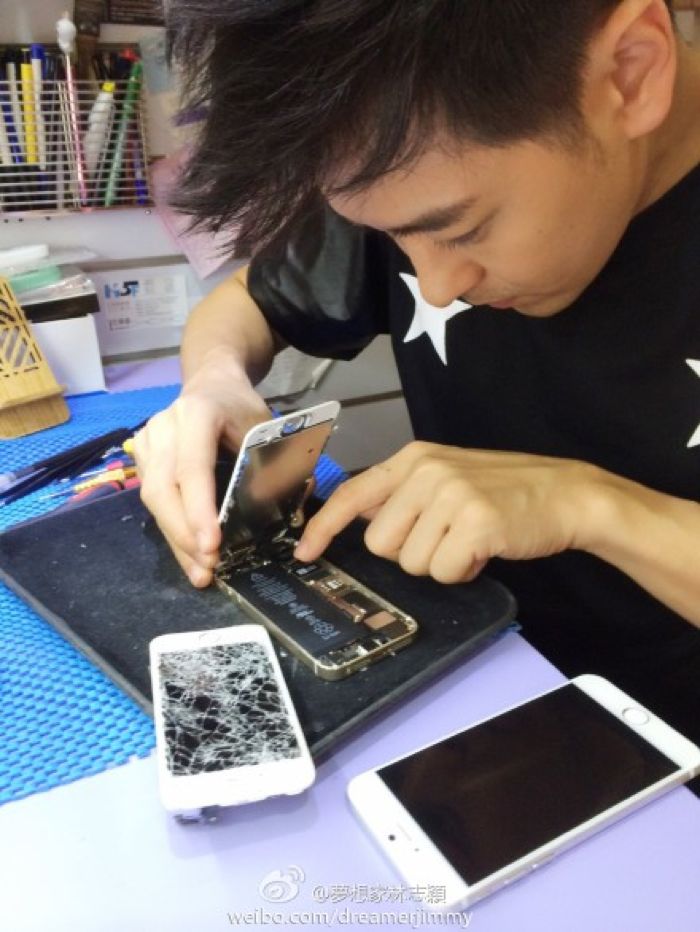 As you can see from the photos, the design of this rumored 5.5 inch iPhone 6 is the same as the iPhone 6 mockups that we have been seeing.

We heard earlier that the 5.5 inch iPhone 6 is expected to launch with a sapphire glass display, and the device will apparently be available in limited quantities until the end of the year.

The 4.7 inch version will apparently come with a Gorilla Glass display, both device are expected to feature the new Apple 8 processor, more RAM, and an update camera with electronic image stabilization.

Apple are rumored to be launching the new iPhone 6 in September, at the same time as Apple iOS 8 and also the new Apple iWatch, as soon as we get some more details about the next generation iPhone, we will let you guys know.