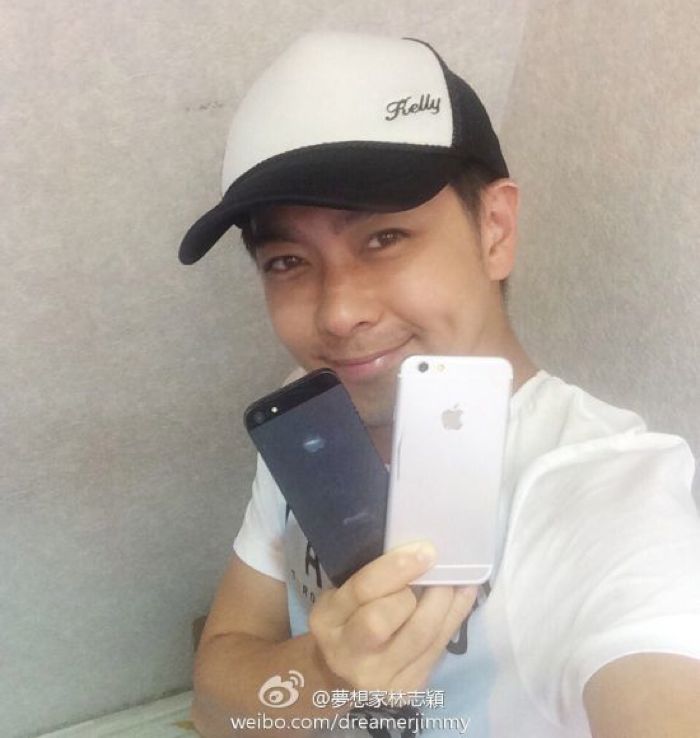 Earlier we showed you some photos of what were reported to be Apple’s new iPhone 6, and now some more photos have been posted online by Jimmy Lin, who is an actor and race card driver from Taiwan.

Back in August of last year, Jimmy Line posted some photos of the new iPhone 5C online, these turned out to be the real deal, and you can see the photo’s of the iPhone 5C that he posted before it was official here.

These new photos of the iPhone 6 give us a better look at the handset, and the device looks the same as the one we saw in the photos earlier today. 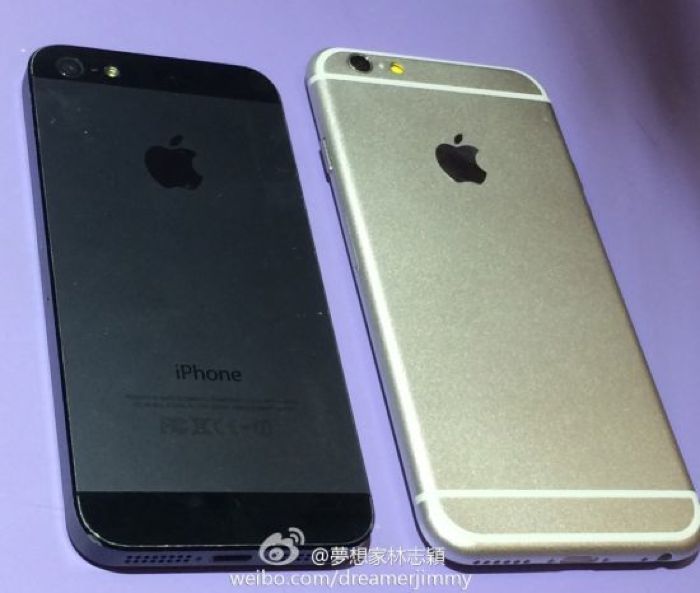 This is the 4.7 inch model of Apple’s iPhone 6, we are expecting this device to launch in September with iOS 8 and the Apple iWatch. Apple are also rumored to be launching a larger 5.5 inch version of the handset in October.

So far we know that the new iPhone 6 will come with a faster Apple A8 processor and more RAM, the device will also come with an updated camera with optical image stabilization. 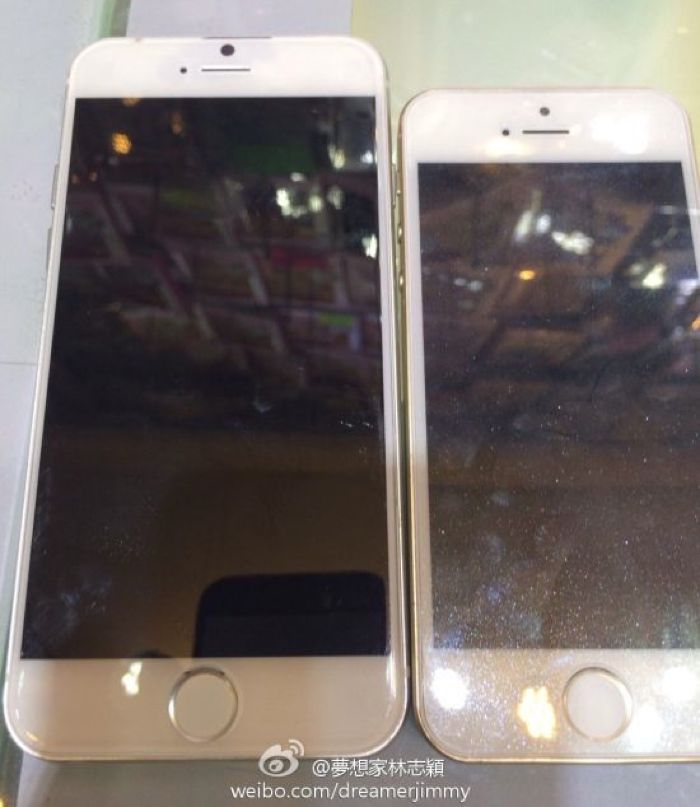 Both the 5.5 inch and 4.7 inch versions of Apple’s new iPhone are said to feature a resolution of 1704 x 960 pixels, and the handset will feature a slimmer and more round design that the current iPhone 5S.