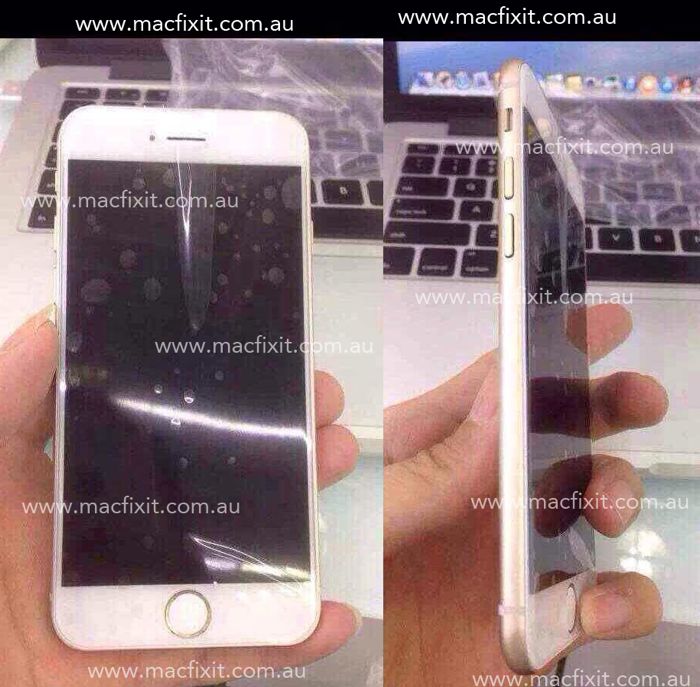 We have seen various mockups of the iPhone 6 which are based on leaked schematics of the handset, and now we have some more photos from Macfixit, who are claiming that these photos are of the actual iPhone 6.

The photos look different from the previous iPhone 6 mockups that we have seen, and the device in the photos looks like it is an actual smartphone, rather than a mockup based on the leaked designs.

As you can see from the photos, this is the 4.7 inch version of Apple’s new iPhone, it features the volume buttons on the left of the handset and also the mute button.

On the right of the device is the power button and also a SIM card slot, this ties in with what we have seen previously on the various mockups of the handset.

The photos were sent to Macfixit from a source in China, so they could of the iPhone 6, or it could be another mockup using real parts instead of a 3D printed mockup like we saw previously.

Apple is rumored to launch the iPhone 6 in September, we are expecting the 4.7 inch handset to launch first, and then the 5.5 inch model a month later in October. 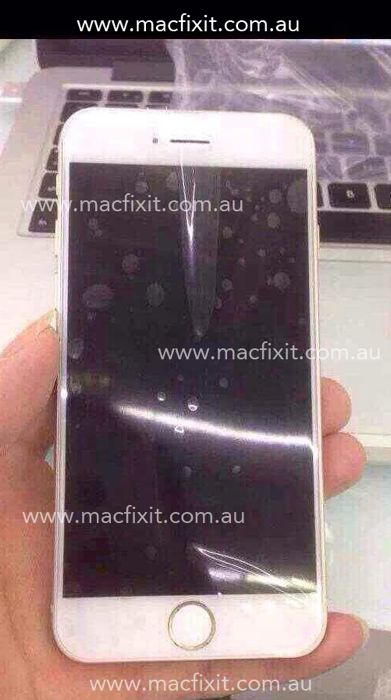 What do you guys think, is this the iPhone 6 or a clever mockup? Leave a comment below and let us know.