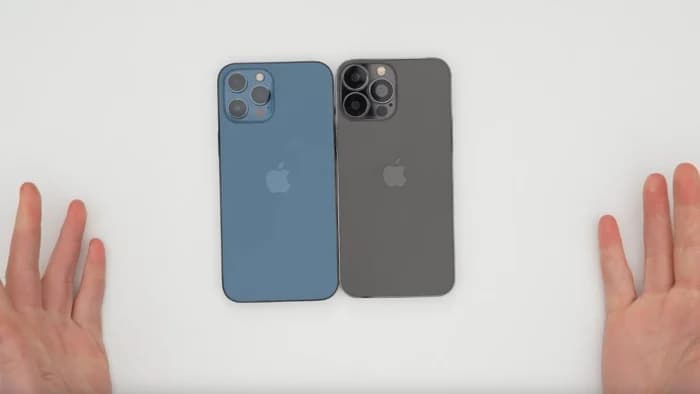 We have heard a number of rumors about the new iPhone 13 handsets and now we have some details on the handsets batteries.

We previously heard that the devices would feature larger batteries and now we have some details on their actual capacity.

According to leaker L0vertodream the iPhone 13 and iPhone 13 Pro will come with a 3095 mAh battery, this is an increase from 2815 mAh on the iPhone 12.

Of course these numbers have yet to be confirmed by Apple, although if they are correct then they should give improved battery life on this years new iPhones over the current line up.

This years handsets will also get a number of other upgrades, this will include an updated design with a smaller notch on the display. There will be a new Apple A15 Bionic processor and the handsets are expected to come with more RAM than the current range.

We can also expect a new range of cameras and the new iPhone 13 handsets are expected to be slightly thicker due to the larger cameras.