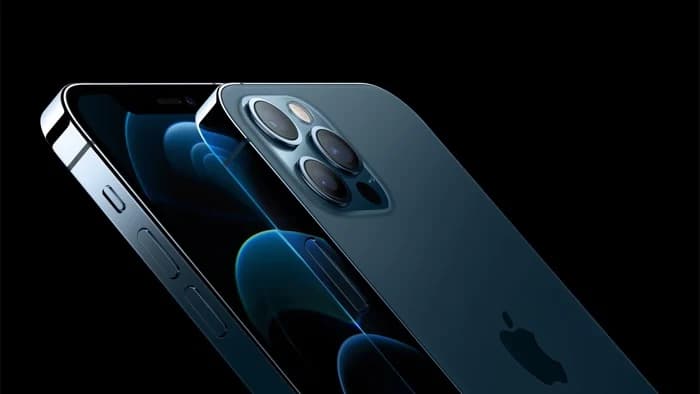 Apple will be launching thew new iPhone 13 smartphone lineup later this year, the new handsets will come with a new processor, the A15 Bionic.

According to a recent report, TSMC who is one of Apple’s manufacturing partners has started production of the new A15 Bionic processor.

The Apple A5 Bionic processor will apparently use the same 5nm processor as the A14 processor that is used in the iPhone 12 handsets.

There will be a number of other changes on this years iPhone 13 handsets, we are expecting a total of three devices to launch, one standard model and a Pro and Pro Max models.

The design of the handsets is expected to change sligtly and Apple will introduce a smaller notch on this years handsets. We are also expecting a number of other upgrades including more RAM and also the cameras.