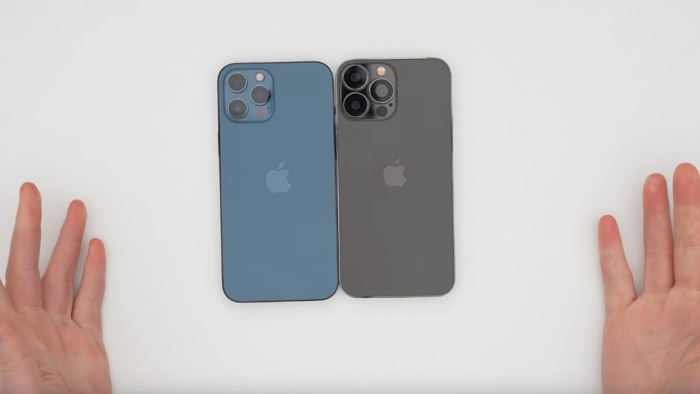 It looks like we may have an idea of what this years iPhone 13 Pro Max smartphone will look like, we have heard rumors about the design of the device with a smaller notch.

Now we get to have a look at a dummy unit or mock up of what this years high end iPhone is supposed to look like.

Of course there could be a slightly different design for the handsets when it is released later this year, although this is probably the sort of design we will see.

Apple are expected to launch their new iPhones some time in September, we sre expecting three models of the handset, the iPhone 13, iPhone 13 Pro and the 13 pro Max. All three handsets are rumors to come with a new Apple A15 processor and also updated cameras and more.