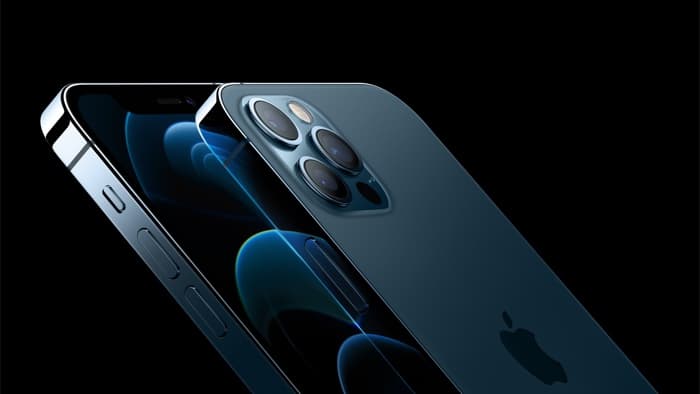 Apple’s new iPhone 13 smartphone will launch in September, we are expecting three models and now it looks like Samsung has started production of the 120Hz display for the handsets.

According to a recent report, Samsung has now started production of the displays for this years iPhone 13 devices, this is for the higher end models, the iPhone 13 Pro and 13 Pro Max. LG is apparently making the display for the standard version of the handset, this is be a LTPS display.

The higher end models will come with a 120Hz refresh rate and they will apparently come with ProMotion technology.

Production of the displays for this years iPhones has apparently started a month earlier than last year, the handsets actually launched a month later than normal last year due to the global pandemic.

This years iPhones are expected to get an updated design and they will also come with a smaller notch than the current lineup. The handsets will come with a number of hardware upgrades.

These will include a new Apple A15 Bionic processor and some new cameras, plus more RAM than the current range. There have been rumors that Apple will use their Apple Silicon processors in future iPhones, this is not expected to happen this year.