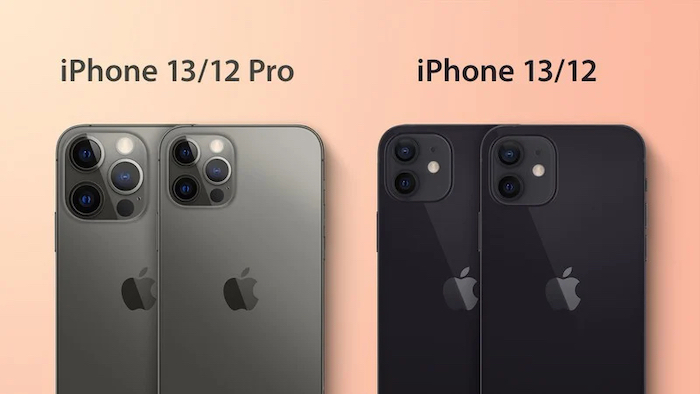 Apple will be launching three new models of the iPhone 13 later this year, we are expecting the handsets to launch in September.

According to a recent report the new models will be slightly thicker than the iPhone 12 range due to the new cameras in this years iPhones.

The picture above and below from MacRumors give us an idea on the difference in the new iPhones thickness over the current models. 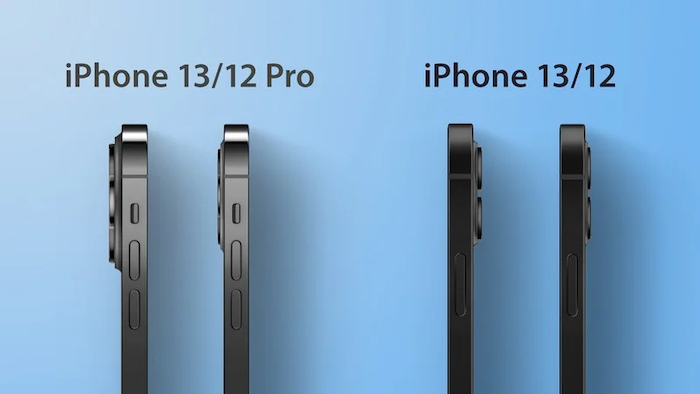 The new handsets will come with a range of other upgrades as well as the cameras, this will include a new processor, more RAM and smaller notch on the front of the iPhones display.

The design changes to the handsets are expected to be minor over the current range, we could also see some new color options which would only be available on the new models.