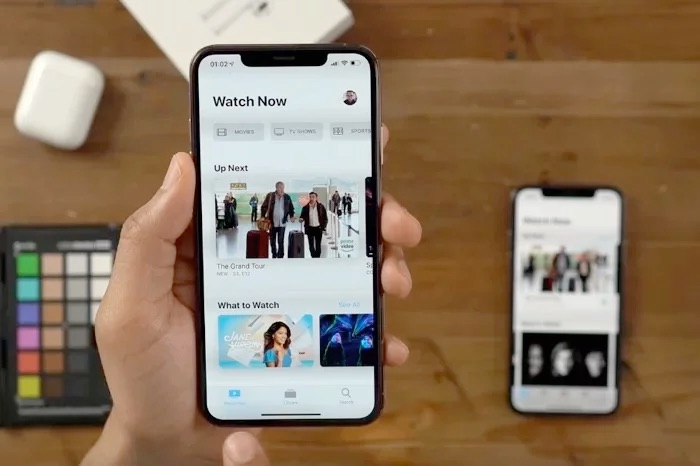 We have heard lots of rumors about the 2020 iPhone and now according to a recent report, at least one of next years iPhones will use a flexible display from LG.

We previously heard a rumor that next years iPhones would come with a 120Hz ProMotion display, we also head that they would feature a new 3D sensing rear camera.

The 2020 iPhones are expected to be Apple’s first iPhone to use 5G, it is not clear as yet on whether all models of the handset will come with 5G.

A recent report from ET News has suggested that at least one of the new iPhones next year will come with a flexible OLED panel from LG. LG is starting mass production of these new panels this year and Apple will apparently be using them next year.

LG has supplied Apple panels for its iPhones in the past, although they have not been the main supplier of displays for Apple. Samsung has been one of Apple’s major display suppliers in the past.

We are looking forward to seeing what next years iPhone will look like, this years handsets are coming in September but the iPhone 11 is not expected to get any major design changes.