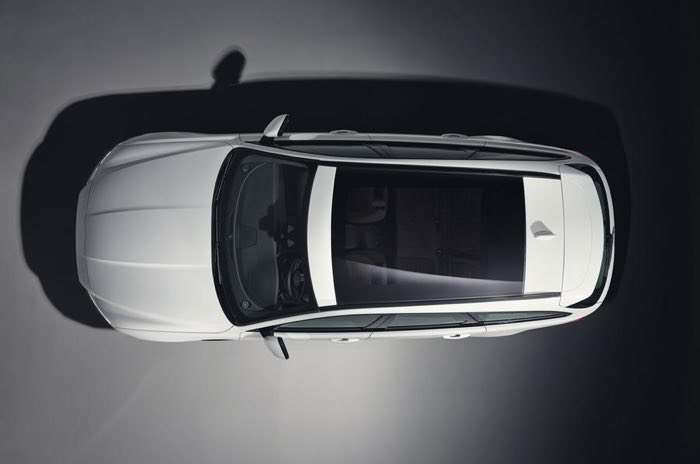 Jaguar are launching an estate version of the Jaguar XF this summer and now the car maker has released an official teaser photo of their new 2017 Jaguar XF Sportbrake.

The new 2017 Jaguar XF Sportbrake will offer more room and extra luggage space over the XF sedan and it will come with and optional full length glass roof that can be seen in the photos.

The 2017 Jaguar XF Sportbrake will come with a choice of engine options which will include a 2.0 litre diesel, a 2.0 litre petrol and a 3.0 litre V6 petrol.

We will have more details about the new 2017 Jaguar XF Sportbrake when it is made official later this year.