Hitoshi Takahashi a Japanese engineer has created an awesome and massive 17 ton robotic bug that took him 11 years to build from scratch called the Kabutom which is capable of carrying 6 people.

The Kabutom robotic bug is powered a diesel engine and has been build from nothing and has taken a number of different forms over the last 11 years as the project has advanced and was recently showcased in Ibaraki Prefecture. 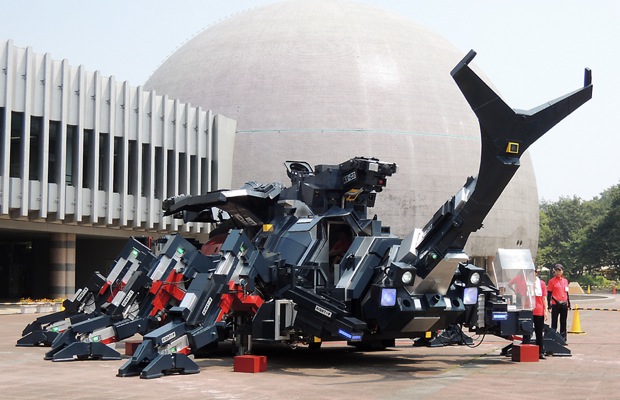 The Kabutom robot was started when Takahashi was aged 50 and since then has grown into a massive robotic beetle named after the horned beetle is called “kabutomushi” in Japanese.

For more information on the new Kabutom robot jump over to the official website for details and more photos of its construction. 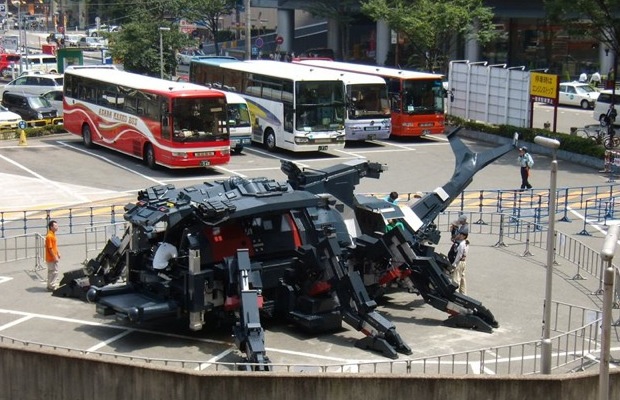