Despite having derived the vast majority of its income from Facebook during its lifetime, Zynga seems to be reconsidering its all eggs /one basket strategy. The company has announced it will be making its social and web offerings available on its own website and even invite third party developers to join in. 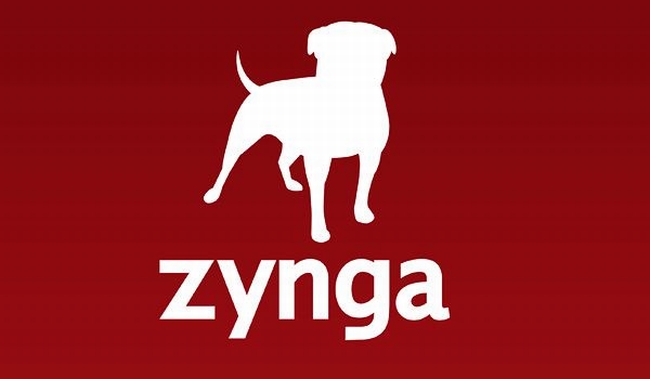 “We’ve been a web/game company delivering content to our players and developing our own internal infrastructure and technology. And now we’re transforming into a gaming and platform company,” said Zynga’s John Schappert.