The ZX Spectrum is over 30 years old, and now the device will return, although not as a computer, instead it will come back as a Bluetooth keyboard for iOS devices.

The device will be released as a Bluetooth keyboard for iOS device at first and will then be available for Android devices and also Windows devices some time in the future, it will also work with the Apple TV via AirPlay. 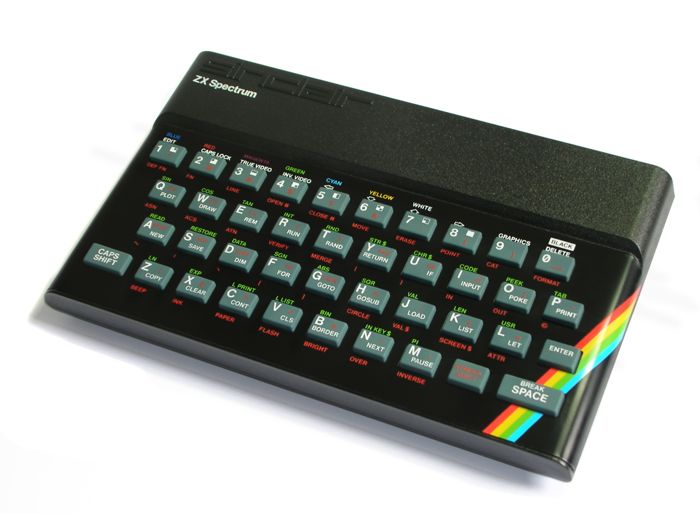 The ZX Spectrum Bluetooth keyboard is expected to retail for between £39.99 and £49.99 when it goes into production and you can find out more details about the device over at Elite Systems at the link below.